Cop 15: Historic deal sets nature on the path to recovery 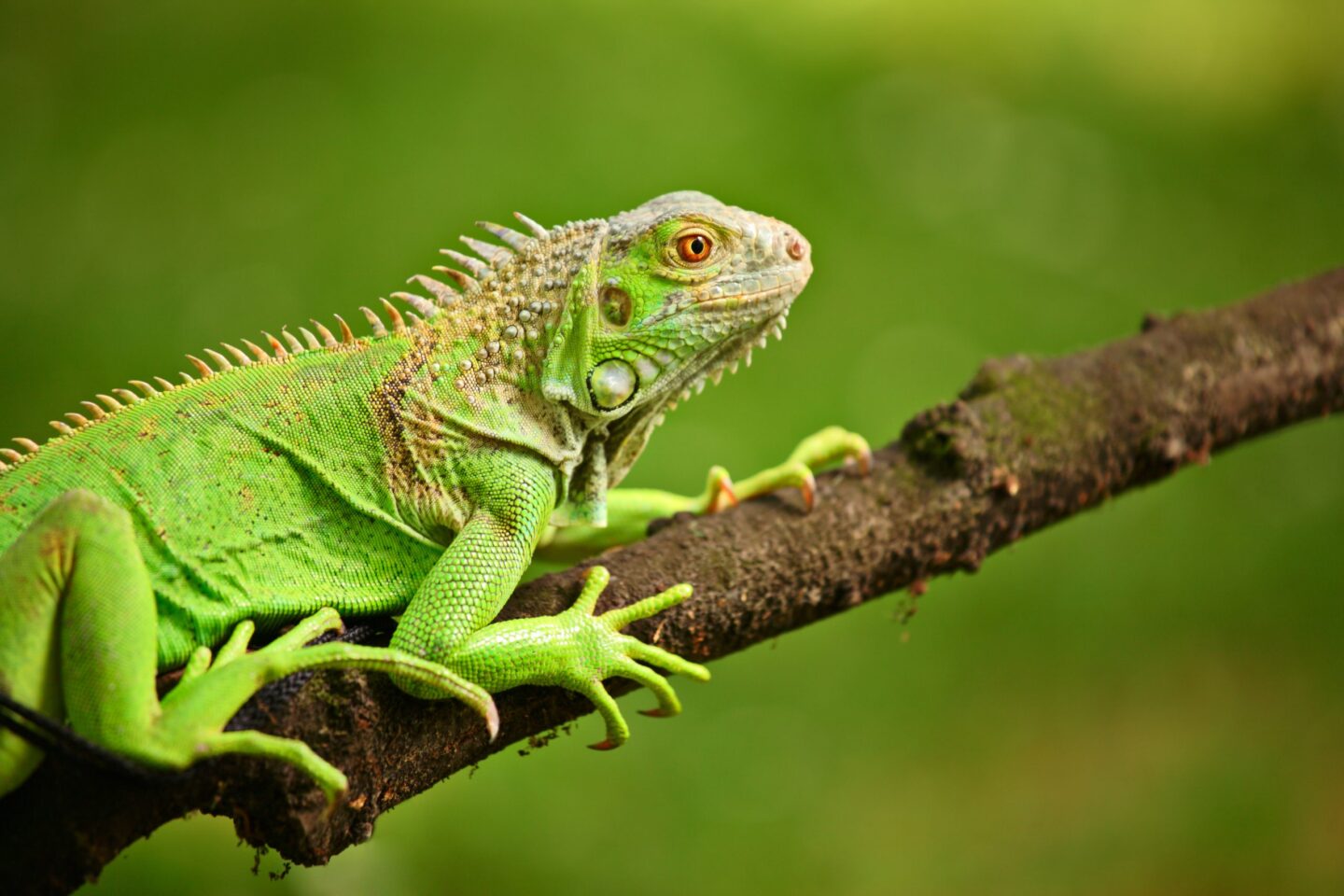 A global framework to reverse nature loss has been finally agreed upon, setting the planet closer to a nature positive future. After two weeks of intense negotiations in Montreal – and over four years of delayed conversations-, negotiators at the UN biodiversity conference, Cop 15, have agreed to protect 30% of Earth’s lands, oceans, coastal areas, and inland waters by 2030; as well as address some of the key issues regarding nature and climate finance, such as reducing $500 billion annual harmful government subsidies and taking urgent action on extinctions. But is it enough to secure a nature and climate-resilient planet for all?

The deal struck at Cop 15 sends a strong signal as it outlines four overarching global goals for nature, including a) maintaining and restoring integrity and resilience of natural ecosystems by 2050; b) recognising the value and importance of biodiversity for sustainable development; c) equal share and increased recognition of benefits of genetic resources associated with Indigenous and traditional knowledge; d) ensuring adequate means of implementation and access to financial resources, capacity-building, technical and scientific cooperation for implementation, especially towards Least Developing Countries. A new Global Biodiversity Framework Fund within the Global Environmental Facility (GEF) was also agreed upon, with $30bn destined to aid biodiversity by the end of the decade (see here all Four Goals and 23 Targets for 2030 agreed at Cop 15).

These are all important victories for the nature positive movement, however, enhanced political ambition, especially in regard to equal access to finance, still needs to be improved.

“The agreement represents a major milestone for the conservation of our natural world, and biodiversity has never been so high on the political and business agenda, but it can be undermined by slow implementation and failure to mobilize the promised resources. It also lacks a mandatory ratcheting mechanism that will hold governments accountable to increase action if targets are not met. We must now see the immediate implementation of this agreement, no excuses, no delays.” Marco Lambertini, Director General, WWF International.

A couple of weeks before, negotiations in Egypt during COP 27 had already celebrated an unprecedented win. Nature-based solutions were included in the decision text for the first time and a breakthrough agreement to provide “loss and damage” funding for vulnerable countries hit hard by climate disasters was agreed upon. A package of key announcements, including the FCLP, was also announced in Egypt, tackling the need for more and better finance schemes to protect, manage and restore natural ecosystems (see here our round-up of top Cop 27 outcomes).

All and all, outcomes from Cop 27 and Cop 15 leave no question that the climate and biodiversity crises – and action to tackle them – are deeply linked. The Paris Agreement goals cannot be achieved without nature and an ambitious Global Framework for Biodiversity and there is no means to preserve biodiversity without a stable climate and positive action to reverse nature loss.

“If implementation moves at pace and funding flows where it’s needed then we can look back on a snowy historic day in Montreal and say yes, I remember the moment when humanity decided to put nature first.”, adds Morris.

What is nature positive?

Nature Positive is a global goal to immediately halt and reverse nature loss by 2030. It includes a view to fully recover nature by 2050, where thriving ecosystems and nature-based Solutions continue to support people and future generations and play a critical role in tackling the climate crisis. The Nature Positive by 2030 goal for nature is designed to support high ambition in the UN Convention on Biological Diversity Post2020 framework process, and inspire governments, businesses and society to take urgent action on biodiversity loss for the benefit of all peoples.

It’s taken time to get here but governments have signed a once-in-a-decade agreement to halt the destruction of Earth’s ecosystems and to protect people and species. We were looking for a global agreement that would transform our relationship with nature. Agreeing to halt and reverse nature loss by 2030 puts the issue squarely on the table with a clear deadline for all of society.

What is nature tech and why is it important?